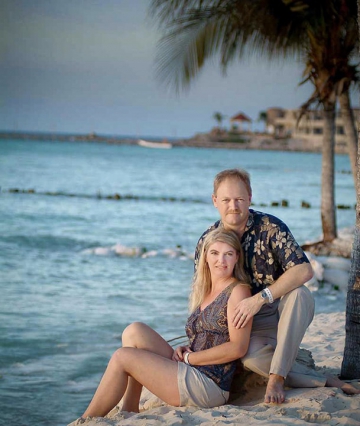 What about us at Addison Photography makes us shine?

Maybe owners Jim and Mary Fort. Married 38 years, you won’t find another duo that plays off each other’s strengths better, giving you vision and service— and dare we say even a little love— unmatched anywhere else.

Jim Fort, two time past president of the Professional Photographers of Idaho, is an imaginative photographer who brings a decade of creative experience to your photo session. He also knows it’s not just about time behind the camera that gives families or seniors the shot they never dreamed. “What I love about photographing people the most is getting to know them and capturing their personality. Even people who say they hate having their picture taken seem to be surprised at what we’re able to bring out of them. Part of the magic is teaching people that their true beauty has been there all along.” 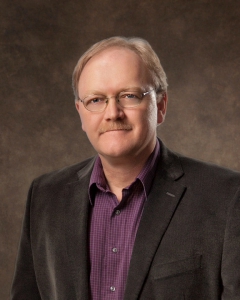 Astronaut or Race Car Driver, the closest I got was leading a NASCAR crew for 14 years. What I loved the most was the theory and design of racing—it was great to know whether all the ideas you came up with in the middle of the night actually worked or not!

Downside of being a Motorsports enthusiast:

The number in traffic infractions (tickets) I’ve accumulated. Over the years I’ve lost track of the total, but two of them were actually for going too slow!

My Hasselblad 501—it just feels good in your hands. But the 35mm Mary got me for my 30th birthday that got me hooked on photography and launched Addison Photography ranks pretty high.

My Inner Indiana Jones was quelled:

On a month long archeology dig during high school in Israel; oddly enough I’m not sure which was more amazing to see: the chance to recreate some history or spending some time inside an Israeli disco on the coast of the Sea of Galilee, listening to the Bee Gees.

I Hope My Last Meal is:

Lobster. And butter. Lots of both!

When I’m Relaxing You’ll Find Me:

Either playing golf, reading or traveling.

Best Part of Having Grandchildren:

I am surprised by how much I love Them!

If I was Stranded on a Desert Island:

I would want my iPhone, my camera, and extra drink umbrellas…

I attended Northwest Christian College in Eugene, Ore. and was honored to serve as a trustee on the Board of Trustees from 2006 to 2012.

If I could live Anywhere I Would Live:

Anywhere with a beach and palm trees, or the Oregon Coast.

Something funny about Mary when I first met her:

When we were first dating, I had a job that started very early in the morning. One morning, I decided to drive by her house when I got off work at 6 a.m. and there she was, out mowing the lawn!

Mary Fort, former VP of Data Processing at First Federal Bank retired to join Jim with their family business. As a member of the board of directors at the Twin Falls Chamber of Commerce, she relates to busy working families juggling business, family and community affairs.

“I love getting to brainstorm with families on how to bring a unique look to their photo session. I know from experience how tough it can be juggling schedules so we work together to make your experience an unforgettable one—not just one more thing to do. We’re lucky in that we have met wonderful families who have allowed us to become an extension of their family. They give us access to photograph their families through the years from baby pictures to graduating high school seniors, and of course, weddings when we’re doing our best not to cry.” 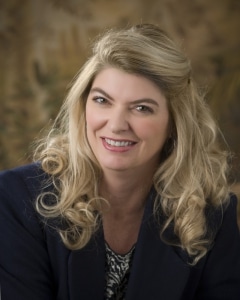 One of four daughters from Filer, ID, Class of ’80 Filer High School

On any given Saturday, you’d find her:

A carburetor for a car – Jim’s always been a little bit of a gearhead.

I actually went to CSI for fashion merchandising after high school. Later, I graduated from CSI the year before my daughter Jen graduated high school with an Associate degree in Finance.

I became a Sears model after high school when I worked there. The ads ran in the newspaper with me all dressed up in summer attire. Sadly, I can’t tell you where that is now…

Won’t leave the house without:

My iPhone with pictures of my grandkids Abby and Micah on it.

Movies I Can Watch Over and Over:

What Football Season does to Me:

I can go a little nuts with this. You’ll never meet a bigger football fan. Bring it on!

Why I Should be Danielle Steele’s BFF:

I have a collection of her books that span at least a decade!
Favorite season: Spring! Spring! Spring!
Most likely dreaming of:
Bora Bora or Isla Mujeres, Mexico